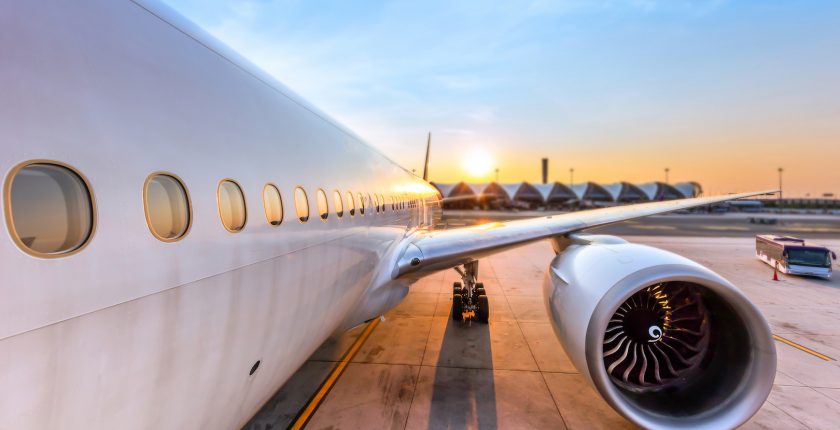 Getting the best airline tickets prices is one of the most important and basic success factors in tourism companies, as it is one of the main components of the travel industry, whether religious trips, such as Hajj and Umrah trips, or internal or external entertainment trips, so the more the tourism company can save some money by booking airline tickets This is not only due to its increased flight sales, but also on the price of all-inclusive flights.

New players in the distribution and sale of airline tickets

Since 2005, tourism companies have relied on the use of one of the global distribution systems for airline tickets, such as the Amadeus system, the Saber system, and the Travelport – Galileo system according to regulatory laws that ensure fair competition between them.

Recently, and in light of the changing business environment of tourism companies, the International Air Transport Association (IATA) adopted a new application system called New Distribution Capability, which is the introduction of new communication standards that allow airlines and any other interested party to market combined travel products with rich content.

Will this application affect the global distribution companies Amadeus, Galileo, and Saber?

The three companies are the most experienced in dealing with tourism services for decades, and they are the most important aggregators for the listings of airline services, especially airline services, but it cannot be said who will settle the ongoing competitive conflict. But each of them began to change their strategies to keep pace with the new changes. For example, Saber Corporation signed an agreement with Google to display some of its content. Amadeus has also concluded a strategic agreement with Accor Hotels. In the same context, Travelport signed an agreement with TTS to sell its services to most of the world.

So, who are the new players?

1. The three reservation systems companies are Amadeus, Galileo, and Saber.

3. Meta Search companies such as Skyscanner, which operate mostly as search engines specializing in tourism services by directing the customer to where to find the best prices?

Recommendations that must be followed by travel agents to get the best airline tickets prices:

1. Review prices for the same trip on the three reservation systems Amadeus, Galileo, and Saber. It is not possible to rely on a single system at all.

2. Review the prices of the same trip on two meta-search engines to make sure that there is no lower price.

3. Review the websites of online tourism companies that may have lower prices than an airline.

4. Review terms of sale and additional services available for each price.

5. Choose the most appropriate price and services according to the client’s needs.