GDS is a computerized network system used to access information about schedules, availability, fares, and other travel formalities, and to book airline seats, hotel rooms, and rental cars. These systems are global in nature and do not represent only one airline.

Travel Agencies traditionally relied on GDS for services, products & rates in order to provision travel-related services to the end consumers. Thus, a (GDS) can link services, rates and bookings consolidating products and services across all these travel sectors: i.e.

Today, the major GDS companies are Amadeus by Amadeus IT Group, Sabre by Sabre Travel NetWork, and Galileo by TravelPort. 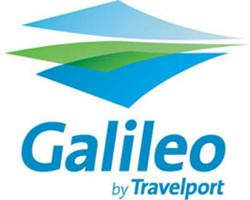